All-New Volvo XC90 To Be Revealed In Two Weeks 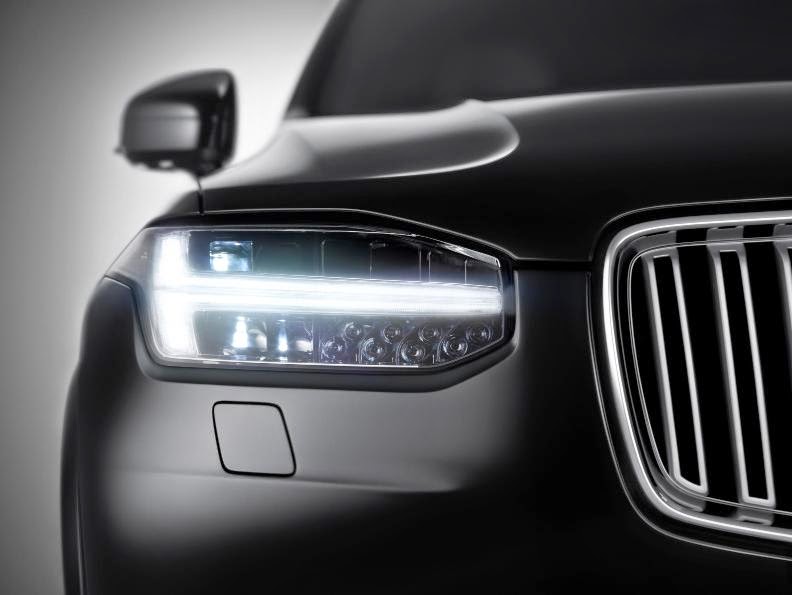 The XC90 will be the first car in its range to be built on the Scalable Product Architecture modular chassis technology developed in-house, part of Volvo's ongoing 11 billion dollar transformation plan, allowing a wide range of cars, powertrains, electrical systems and technologies, all of differing complexity, to be fitted on the same architecture, generating significant economies of scale. The drum roll for the Chinese-owned, Swedish-designed car company's future has begun.
Posted by Rich Saxton at 11:50 AM