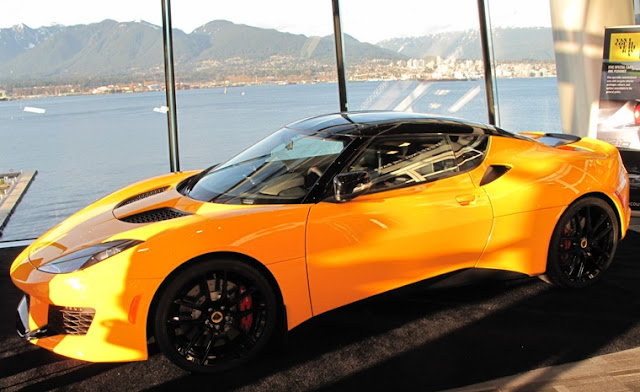 The 2018 Vancouver International Auto Show just wrapped up at its spectacular waterside Convention Centre view venue, which you may remember from the 2010 Winter Olympics and 2015 FIFA Women's World Cup. It's is a big improvement from the vast stadium setting of previous years. Entering the show on a sunny day revealed the beautiful North Shore skyline, but reminded me of tackling an Ikea store where you were forced onto a path through exhibits of exotic cars, automotive aftermarket products, classic car displays and more before getting to what you came for. After navigating that road, it was down a long escalator to manufacturer, not local dealer, displays of new vehicles, including some of the latest releases, like the 2019 Ford Mustang Bullitt, and the 2019 Acura RDX which also just debuted at the New York Show. Unlike, Los Angeles, Detroit, New York and Chicago which are North America's vehicle debut shows, the Vancouver Show is consumer-oriented doing a good job of catering to its affluent, mostly Asian, clientele looking for high-end performance and exotic cars, the general public looking for the latest popular economic models and window shoppers.

Another show magnet was the Swedish Koenigsegg Agera RS, touted as the world's fastest production car with a top speed of 277.9 mph from a 927 horsepower 5.0-liter twin-turbocharged V8 engine. Only 25 will be made, with 10 pre-sold prior to the first showing. 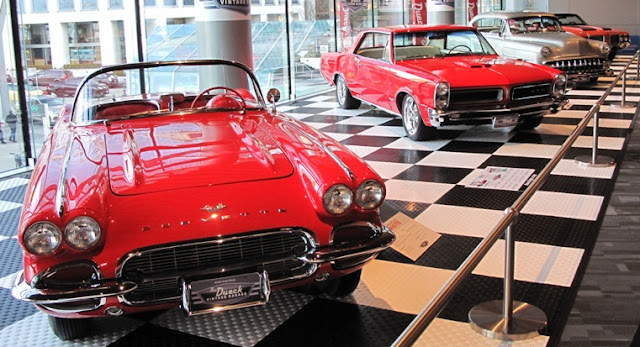 Dueck, my buddy's local General Motors dealership, polished up some classics, including a Chevy Corvette. It was refreshing to see a consumer auto show in a scenic setting exhibiting vehicles appropriately displayed for their prestige-conscious, cash-rich, fast lane market where police strictly enforce speed limits.