2011 Mercedes-Benz E-Class Cabriolet On Sale In May 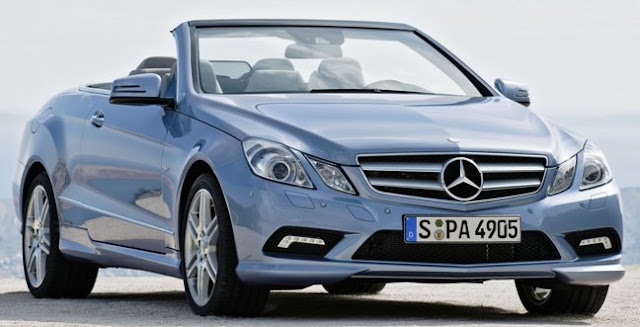 New features include AIRCAP® automatic draft-stop system which consists of a wind deflector that can be extended by around 2.4 inches with a net in the windscreen frame and a draft-stop between the rear seats. Another new feature is the modified AIRSCARF® neck-level heating system which provides warm air through outlets in the head restraints.