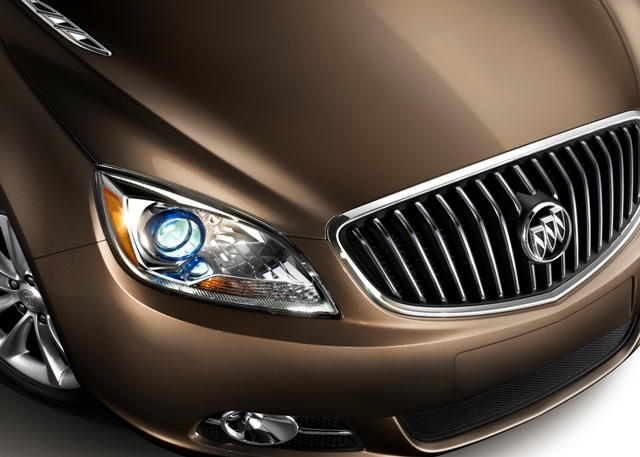 General Motors Buick division introduces the all-new Verano, "a smaller car than Regal" compact sedan to be built at GM's at the Orion Assembly Center 35 miles north of downtown Detroit which last built GM midsize sedans. The Buick Verano will be built along side the next-generation Chevrolet small car as GM is investing $145 million to retool the Orion facility. GM North American President Mark Reuss said the plant will retain 1,550 hourly and salaried jobs along with 120 jobs at Pontiac Metal Center. The total investment for that program is approximately $600 million, which includes the Verano. Over its more than 27-year history, the Orion plant team members have built more than 4 million cars for GM.