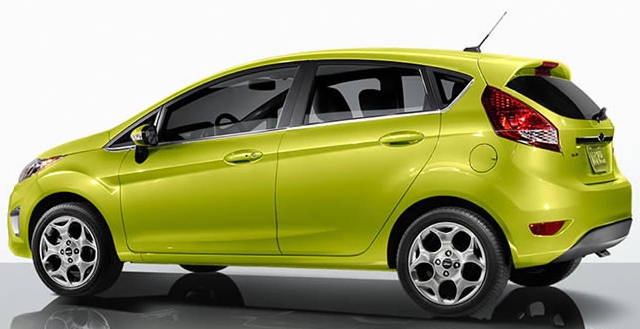 Well, it won't be a clean diesel this year as it was the past two years with Audi and VW taking the awards but it could be a non-electric or non-hybrid if the Ford Fiesta, which achieves up to 40 miles per gallon EPA estimated highway fuel economy running on conventional gasoline, is chosen as the winner.

For the sixth consecutive year, this award will be announced during a press conference at the LA Auto Show Press Days on Nov. 18.