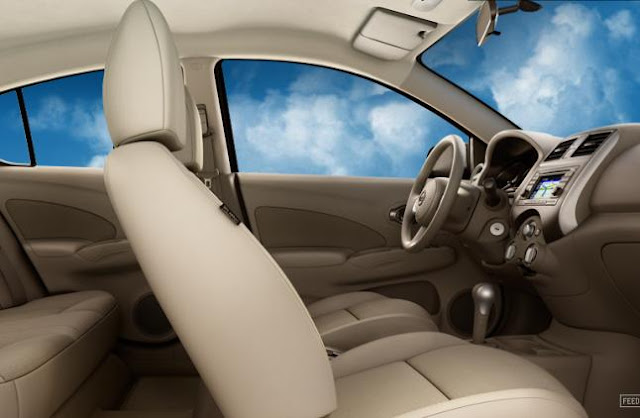 The base 1.6 S 5MT includes standard air conditioning, 6-way adjustable driver's seat, AM/FM/CD/Aux-in audio system. The 2012 Versa Sedan is available with a 5-speed manual transmission (1.6 S model only) and with a next-generation Xtronic CVT™ transmission with an estimated 30 mpg City, 38 mpg Highway and 33 mpg Combined with the CVT transmission (27/36/30 mpg with the 5-speed manual transmission). The Versa is scheduled to go on sale at Nissan dealers nationwide in early August.
Posted by Rich Saxton at 11:14 PM