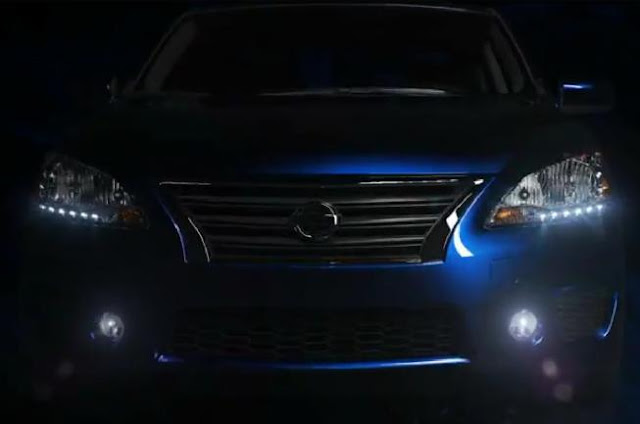 Nissan's recently introduced all-new global sedan will be the basis for an all-new 2013 Nissan Sentra to be unveiled in the United States later this summer for a Fall on-sale date. Sentra will hits showrooms after the summer sales introductions of all-new Altima and all-new Pathfinder. The all-new 2013 Sentra will be launched as the nameplate celebrates its 30th anniversary in the U.S. 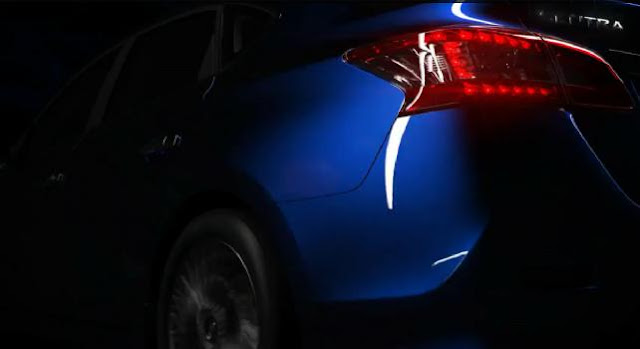 Sentra is Nissan's second best selling vehicle behind the Altima so far this year.
Posted by Rich Saxton at 9:10 AM