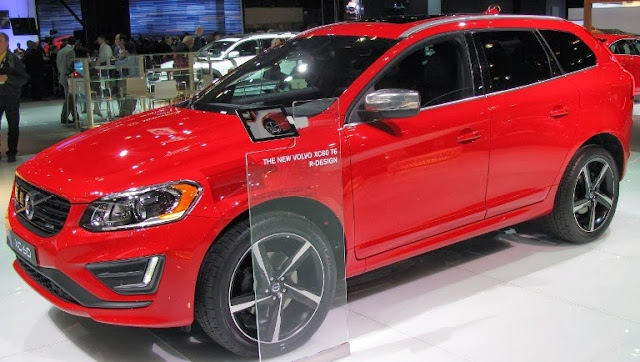 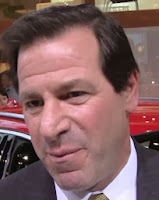 Tony Nicolosi, who joined Volvo in 1987, was promoted to acting president & CEO of Volvo Cars of North America in October from his position as president and CEO of Volvo Car Financial Services U.S. Nicolosi discusses Volvo's new 2015 Volvo V60 sportswagon (above), unveiled in March at the New York Auto Show and will hit U.S. showrooms in January with a choice of a 240 horsepower 2.0 liter 4 cylinder turbocharged engine or the new Drive-E 250 horsepower 2.5 liter 5 cylinder turbocharged engine or the current 325 horsepower 3.0 liter 6 cylinder turbocharged engine. The smaller, lighter Drive-E engines deliver fuel economy savings ranging from 13 to 26 percent depending on the engine to which they are compared. They can also be augmented by electrification. Click below to see interview: