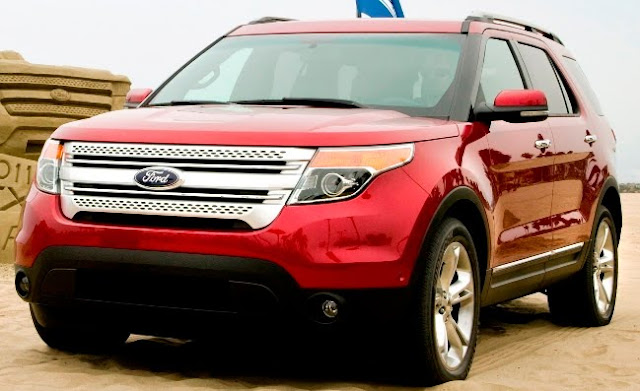 The one-time top-selling SUV, Ford Explorer has been reinvented and redeveloped offering two new engines with more than a 30 percent improvement in fuel economy over the current vehicle. The 290 horsepower 3.5-liter V6 engine is offered as standard equipment across base, XLT and Limited models delivering an anticipated improvement in fuel economy of more than 20 percent versus the current Explorer and the 237 horsepower EcoBoost 2.0-liter I-4 turbocharged direct injection engine improves estimated fuel economy by more than 30 percent. Explorer XLT and Limited models offer a SelectShift Automatic™ transmission, allowing drivers to manually change gears using a shifter-mounted +/- toggle switch.

The 2011 Explorer will be produced at Ford’s Chicago Assembly Plant and will be exported to more than 90 countries. The 2011 Explorer goes into production later this year and goes on sale this winter.