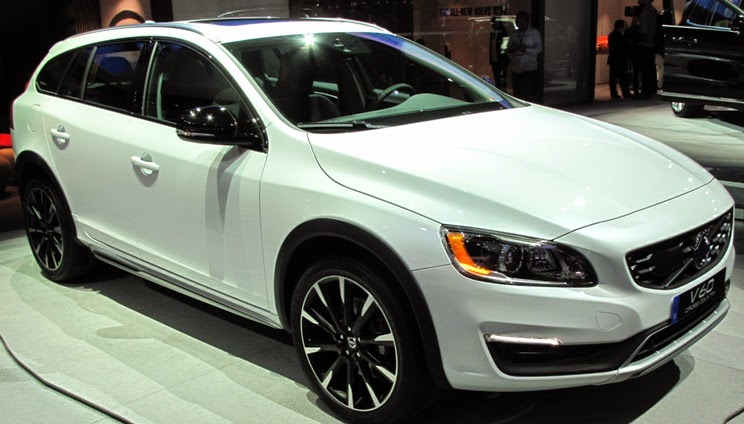 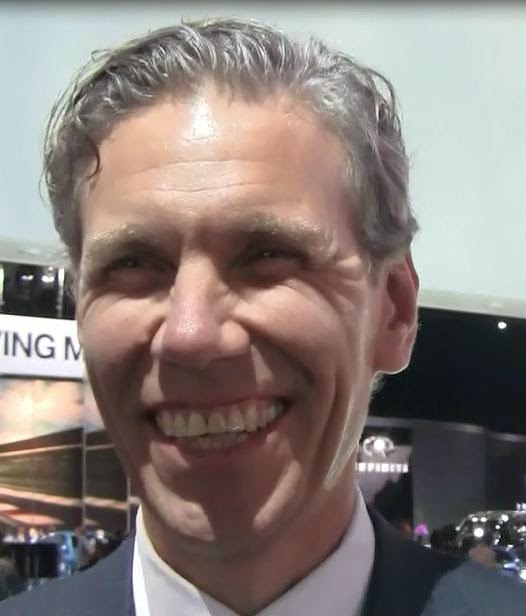 The 2015 Volvo V60 Cross Country (above), with 2.6 inches more ground clearance compared to the V60, made its world premier and the all-new 2016 Volvo XC90 its North American debut at the 2014 Los Angeles Auto Show.

The Volvo V60 Cross Country, with All-Wheel Drive and new Cross Country 18” and 19” wheels, will launch in the US and Canada with Volvo’s five-cylinder 250 horsepower gasoline engine coupled to an automatic transmission delivering 23 mpg. The V60 Cross Country comes standard with Hill Descent Control, which controls the car's speed automatically when driving down steep inclines. The driver can control the speed with the brake pedal or the accelerator when Hill Descent Control is activated. Sports seats in black leather with distinctive brown stitching will be available from launch, while two new two-tone leather upholsteries will be offered in early 2015.