Bentley Has Record Breaking Sales In 2014 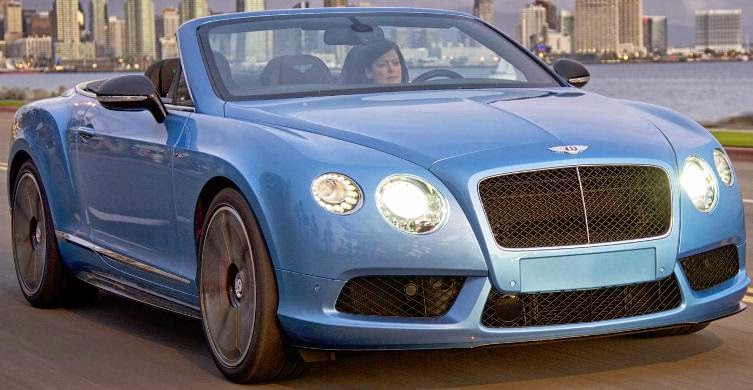 Middle East record sales of 1,263 cars was up 7 percent and Asia Pacific record deliveries of 669 cars was a 48 percent jump from the previous year driven by success of the two-door Continental GT model line. Japan sales were 306 cars, up 5 percent over 2013.

The Continental GT V8 S and GT Speed coupe and convertible and Flying Spur V8 all entered the market in 2014 to help boost sales.
Posted by Rich Saxton at 11:43 AM