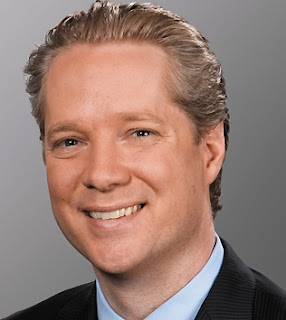 Scott Keogh was named President of Audi of America immediately to replace Johan de Nysschen who left to run Nissan's global Infiniti brand after a 20 year career at Audi, 7 1/2 years in the top job.

Keogh has been Chief Marketing Officer at Audi of America for the past six years leading all product planning for the U.S. market in addition to marketing and advertising campaigns including the Truth in 24 documentaries about Audi at the 24 Hours of Le Mans endurance race; Super Bowl advertising; a significant push into social media; and product placement, such as seen in the Iron Man movie series. Keogh helped the introduction of Audi TDI clean diesel technology to the U.S. market by positioning it as a social cause rather than an engine option. He developed the strategy to re-introduce RS performance models, including the new RS 5 coupe and also advocated for the return of the Audi allroad, as part of a strategy that has resulted in 14 new Audi model launches for American consumers since 2006.