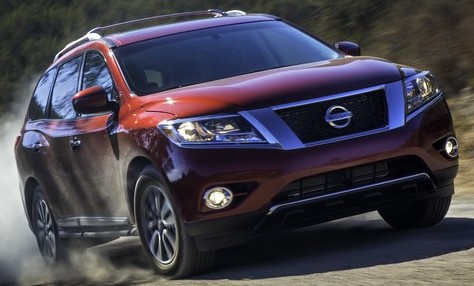 The totally redesigned 2013 Nissan Pathfinder SUV, with a 260-horsepower 3.5-liter DOHC V6 engine matched with a next-generation Xtronic CVT® (Continuously Variable Transmission) will have a starting price of $28,270 when it goes on sale at U.S. Nissan dealers nationwide in later this month.That's $1,020 less that the 2012 model's starting MSRP.