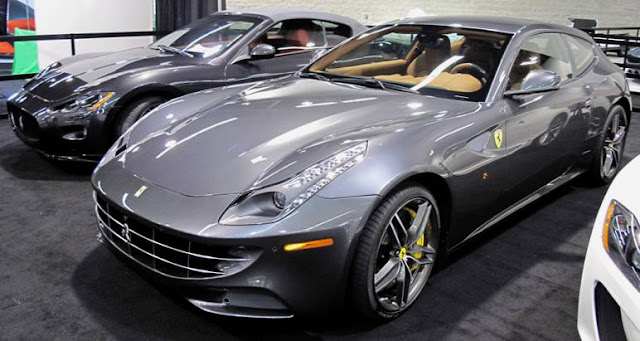 The Orange County International Auto Show opened yesterday afternoon and runs through Sunday at the Anaheim Convention Center across from Disneyland. Though it's a consumer show, without World and North American debuts, there are a lot of new cars to see, some have just gone on sale and others not yet. The Ferrari FF, (above) FF as in the Ferrari Four. Four as in four-wheel drive and four seats. The V12 FF was introduced in Geneva in March. 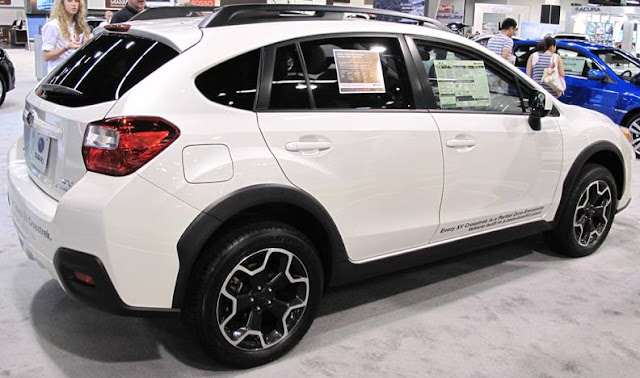 The 2014 Chevy Impala, introduced in New York in April, hits showrooms in the Spring on next year. 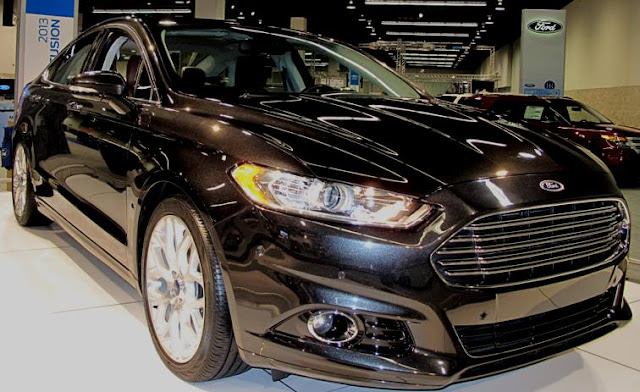 Ford has made a huge investment in the OC show offering test drives of the C-Max hybrid and Focus EV and, in exchange for your opinion, you get a $10 food voucher. The 2013 Ford Fusion (above) is on display.

Lincoln is showing off their new MKZ sedan that starts at $35,925. 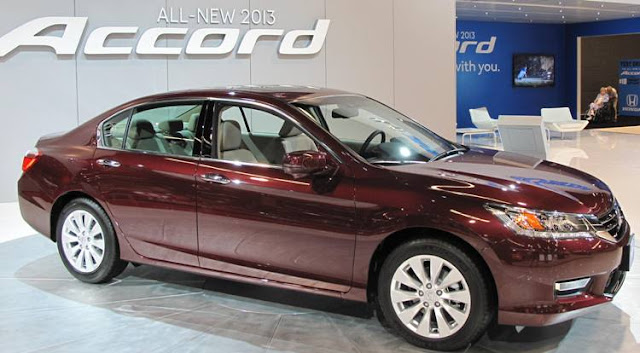 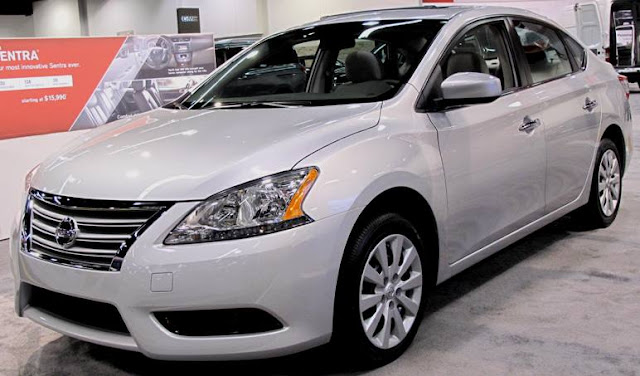 Nissan has the all-new Sentra (above) and Pathfinder (below). 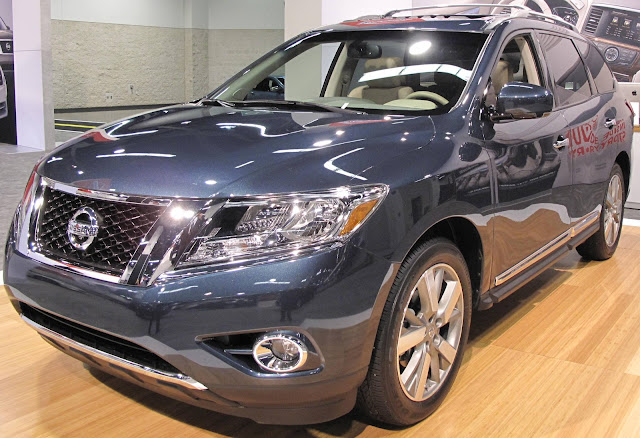 Kick the tires, check out all the vehicles and have fun test driving! Then give me your thoughts.
Posted by Rich Saxton at 3:30 PM