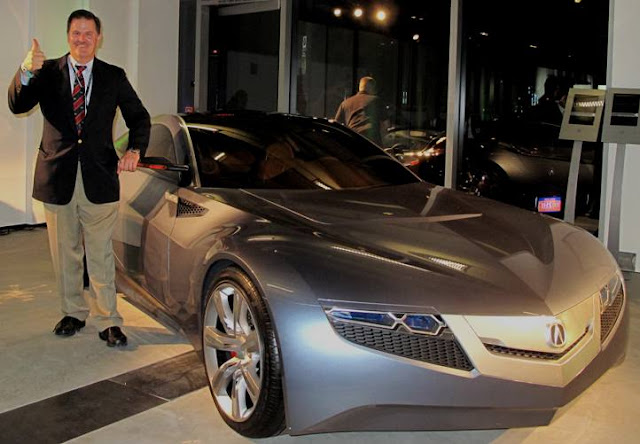 American Honda has selected MediaVest as the media agency serving both Honda and Acura brands, with RPA the creative agency for the Honda automobile brand and Mullen as the creative agency for the Acura brand. RPA, Mullen and MediaVest together with Muse Communications and Orci, which retain the multicultural assignments, will report directly to American Honda rather than through a single agency.

Santa Monica-based RPA or Rubin Postaer and Associates has had the Honda Corporate business a long time and took over the Acura account from Suissa Miller in 1999. Word is RPA has a strong connection to Honda's Japan headquarters so may not have been in jeopardy over losing the entire business though they did lose the Acura work.

Mullen, headquartered in Boston, with accounts like General Motors, Google, Adidas and Jet Blue, according to their website client list and will now get the Acura creative assignment as the brand is in the midst of the complete makeover of its product lineup.  In 2012, Acura launched a redesigned RDX and new ILX entry-luxury sedan and for 2013, the all-new 2014 RLX flagship sedan went on sale with an all-new 2014 MDX coming to market by mid-year.  Acura has also announced plans for the introduction of the next generation of the Acura NSX (above) in about two years. Can't wait to see their ads and, more importantly, how they affect sales.
Posted by Rich Saxton at 7:16 PM