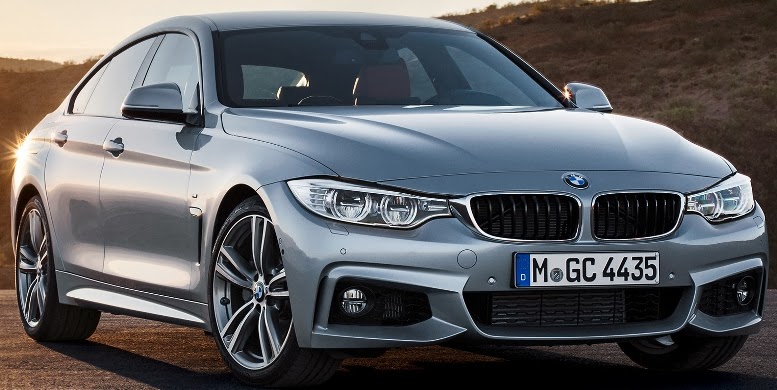 The all-new 2015 BMW 4 Series Gran Coupe arrives in US showrooms in early summer.
Posted by Rich Saxton at 10:18 AM