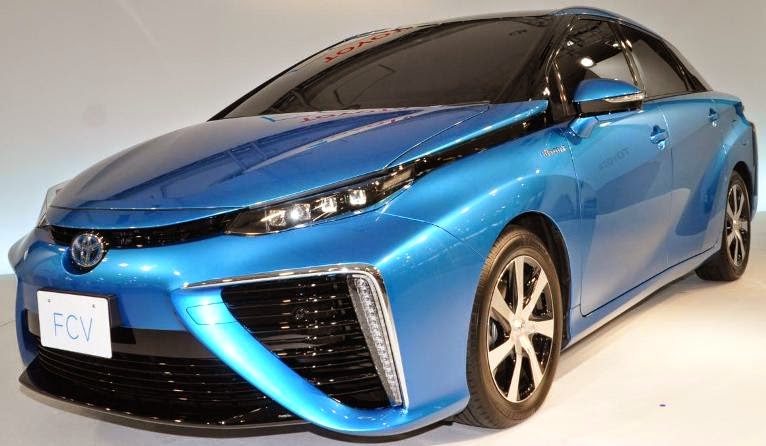 The Toyota FCV, Toyota’s first commercial zero-emission hydrogen fuel cell electric vehicle was unveiled in Japan and will go on sale in the Japan domestic market before April 2015 for approximately 7 million yen, or at more than $68,000 based on current exchange rates. The FCV goes on sale in the summer 2015 in Europe and the state of California with pricing not yet been set. In May, the company announced a financial relationship with First Element Fuels to support the long-term operation and maintenance of 19 new hydrogen refueling stations across the state.