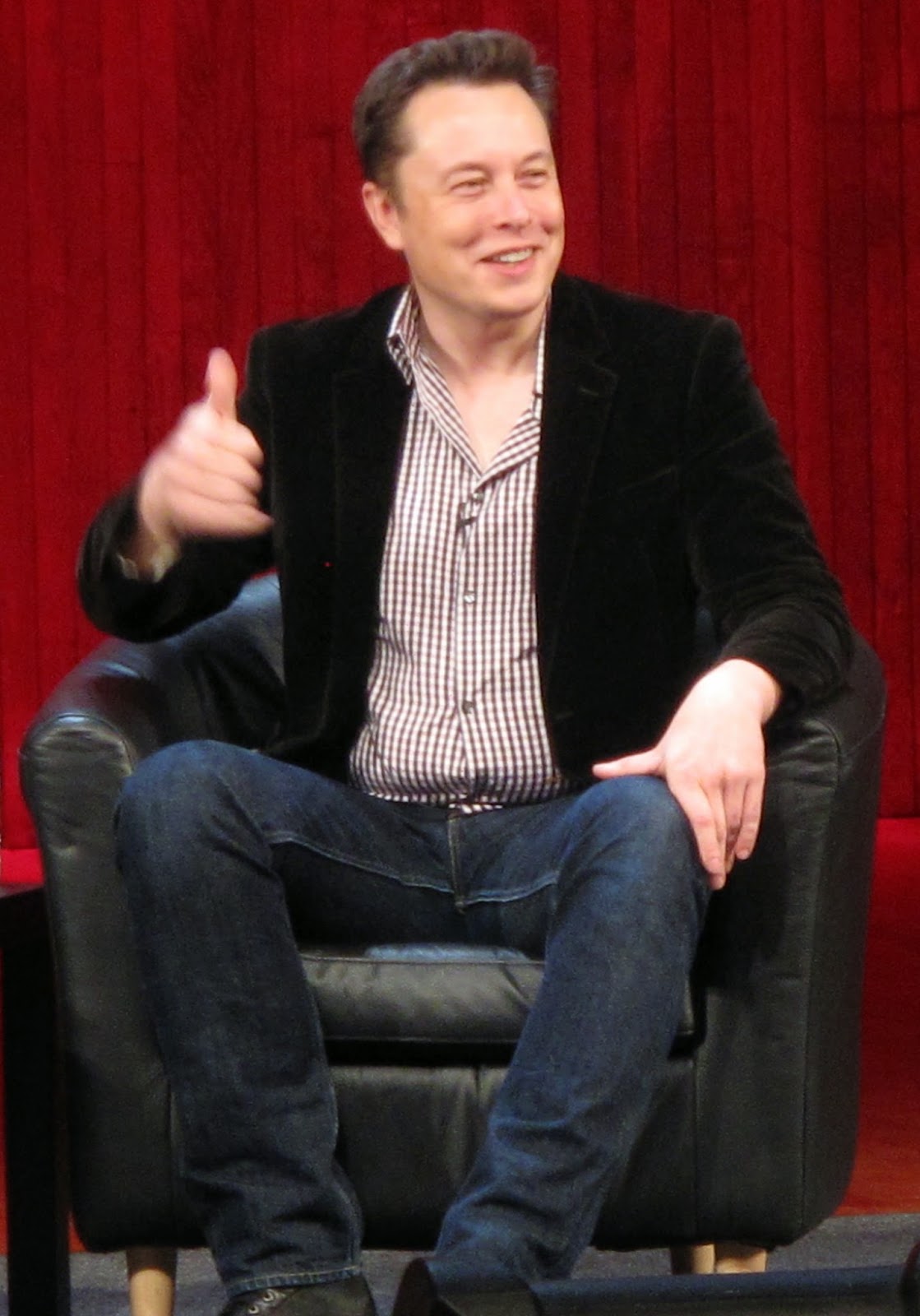 Elon Musk, Chairman and CEO of Tesla Motors, in a one-on-one interview format at the MIT AeroAstro Centennial Symposium last Friday, focused primarily on his SpaceX venture which was more aligned to his student and facility audience but he did discuss Tesla and the $5 billion battery factory to be built in Nevada, that was announced in early September and the math behind the world of creating electric cars. It was an interesting event, as was my entire experience at MIT in Cambridge, Mass.

"The gigafactory is the least bad solution that we could come up with" to make batteries, according to Musk.

In his words:
"If we want to make electric cars we need enough batteries for the electric cars. Last year all lithium-ion production combined was 30 gigawatt hours approximately, that's nothing. Or at least it's nothing when you consider if you want to make half a million electric cars a year that's how much you need. There are a hundred million new cars made every year. There are 2 billion gasoline or diesel cars on the road worldwide. So just do the basic math, you don't need just one gigafactory, you need like 200 gigafactories just for new car production and that assumes you're going to replace the fleet at the existing rate which has a refresh every twenty years.

Given that we want to try and get to full capacity at our Freemont plant in California of half million vehicles a year, we need half a million vehicles a year of batteries. Obviously, we can't use all of the other battery factories combined because people want cellphones, laptops and other things. Therefore we have to roll this factory.

We have a great partner in Panasonic. Panasonic is taking care of the cell formation part of it. There are actually many aspects to this - there are anode, cathode, sepralator, electrolite, can at the precursor level. Raw materials coming in from the mines that feed into a variety of other companies like Sumitomo Metals and Mining, Hitashi and others. They do the precursor processing and then Panasonic takes the anode and cathode materials separate and whatnot and puts it into a cell. Then it goes into the Tesla section which creates the module, which is all the electronics, packaging, conductors, safety mechanisms, cooling loops, then the modules go into the pack which has a lot of crash structure associated with it. Then the pack goes in the car. Tesla is the landlord of the whole thing as well."

Musk says the goal of Tesla is to make something "compelling and affordable".

"Everything will go fully electric one day except for rockets", says Musk.
Posted by Rich Saxton at 10:46 AM