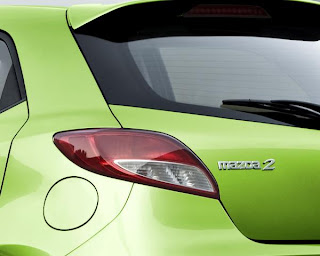 The 2011 MAZDA2 will make its North American debut at the 2009 Los Angeles Auto Show December 2nd and will be sold in the U.S. and Canada beginning in late 2010.


Looks like manufacturers are trending small for the traditionally larger vehicle U.S. market.