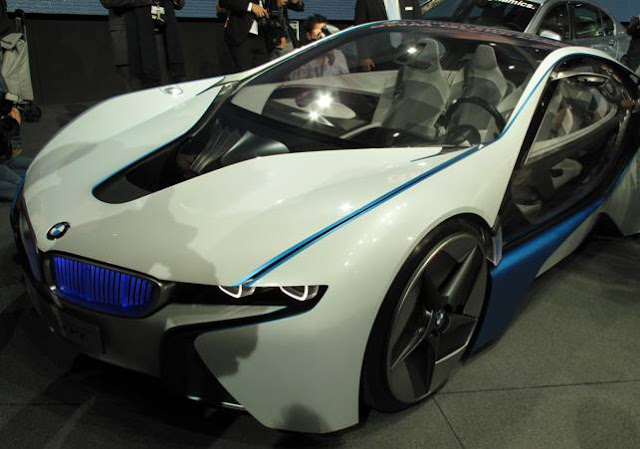 The Los Angeles Auto Show website shows at least 30 North American debuts, including the ten concepts, many were on display in Frankfurt two months ago like the Kia Sorento and Hyundai Tucson (pictured above as the ix35) to name two.

The Buick Regal, Chevy Cruze, Mazda2, Kia Sorento, Hyundai Tucson and two VW's could all be good volume vehicles. L.A. is important to the luxury car makers, especially Audi, BMW, Mercedes-Benz, Porsche and Volvo which each have multiple debut vehicles. Standby for a really big show from the car-centric home of Hollywood.