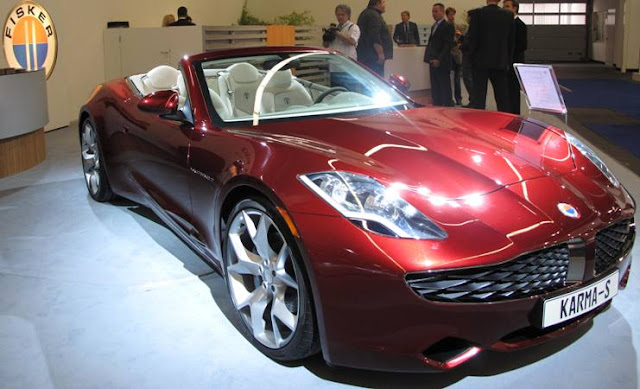 The Fisker Karma S is a four-seat, plug-in hybrid hardtop convertible. The deposit amount is $25,000.00 USD, with estimated delivery commencing at the end of 2011. Pricing for this model has not been finalized but is expected to be significantly higher than the current Fisker Karma model which is priced at $87,900.

Fisker Automotive has selected the former GM Wilmington Assembly plant in Wilmington, Delaware, to build its $39,900 (after $7,500 in federal tax credits) family-oriented plug-in hybrid sedan. Production is scheduled to begin in late 2012 and create 2000 factory jobs and more than 3000 vendor/supplier jobs when production reaches full capacity in 2014.