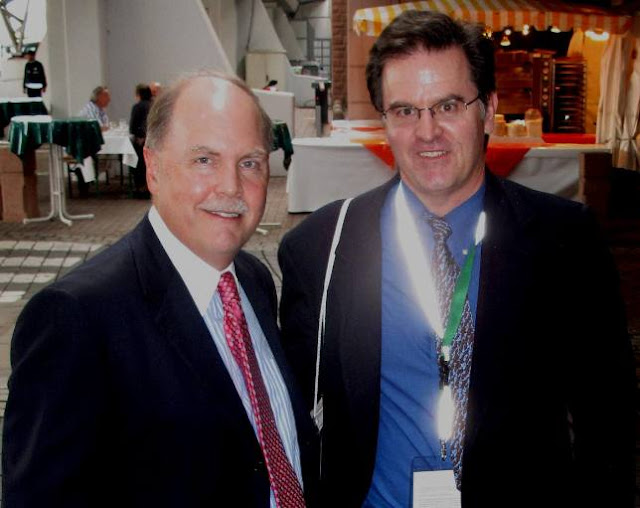 Henderson started his career at GM as a senior analyst in 1984 and was promoted to several positions of increasing responsibility before becoming GMAC group vice president of finance in Detroit in 1992. He went on to serve as president of GM Latin America, Africa and Middle East, president of GM Asia Pacific, and chairman of GM Europe. 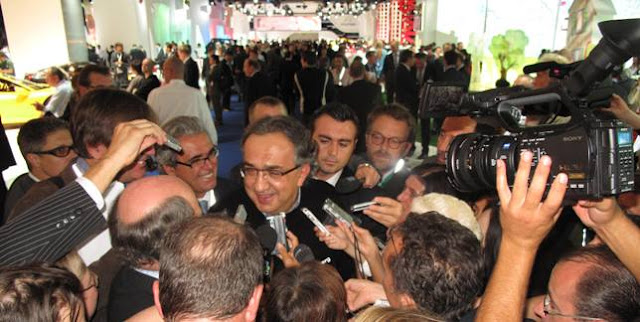 Sergio Marchionne, Chief Executive Officer of Chrysler Group LLC - (in a Frankfurt Auto Show media frenzy) will address the Economic Club of Chicago at the group's annual Chicago Auto Show luncheon meeting on Feb. 11, 2010. Sergio Marchionne serves as Chief Executive Officer of Fiat S.p.A., Turin, and Fiat Group Automobiles. He has been a member of the supervisory board of Fiat S.p.A. since 2003 and has served as CEO of the company since June 2004.  He is also a member of Acea (European Automobile Manufacturers Association).