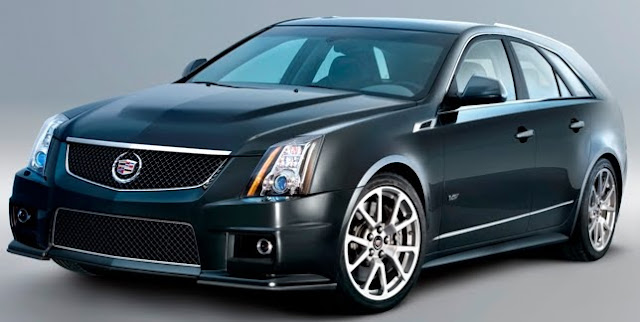 Media Days at the New York Auto are Wednesday and Thursday this week and General Motors has pre-announced that they'll be showing the 556 horsepower Cadillac CTS-V Sport Wagon show car with a supercharged 6.2L V-8 engine.

GM also announced that it will put on display the Chevrolet 2011 Cruze Eco with an Ecotec 1.4L turbocharged engine with variable valve timing that achieves an estimated 40 mpg on the highway when combined with a six-speed manual transmission. Along with the Eco, the 2011 Cruze will be offered in LS, LT and LTZ trims. Standard on LS models is a 136 horsepower Ecotec 1.8L four-cylinder engine. The Cruze Eco will be available in the fourth quarter of 2010. 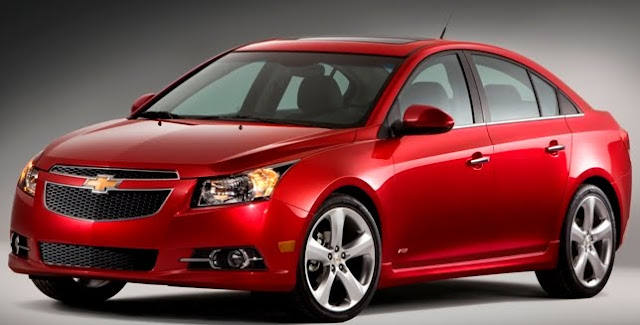 The Chevrolet 2011 Cruze RS is an optional appearance package for the LT and LTZ trim levels, with unique fascias, rocker moldings, rear spoiler, fog lamps and an uplevel instrument cluster which includes chrome accent rings in place of the standard silver finish..

March auto sales will be released on Thursday and there's much anticipation as to how Toyota will do after the recalls and re-starting of the factories that were shutdown to deal with the recall. Also, we'll see if Ford remains in top spot after outselling GM in February. More for the New York Auto Show later this week so stay tuned.