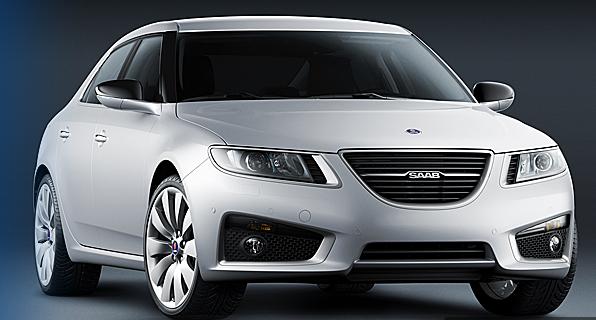 Saab Cars North America, after its parent company Saab Automobile AB of Sweden was recently purchased by Spyker Cars NV of Holland, is splitting away from under the General Motors umbrella and establishing  its own headquarters in the Detroit suburb of Royal Oak. Saab Cars North America says it will create or retain approximately 2000 jobs in North America with plans to invest $2.4 million to enhance its U.S. Sales and Marketing operations.

"Saab Cars North America appreciates the assistance and cooperation of the City of Royal Oak and the Governor's office in helping make the company's decision a reality during tough economic times," said Mike Colleran, President and COO, Saab Cars North America. "As a direct result in acquiring local and state assistance, we look forward to renewing our U.S. presence as an independent, premium luxury automotive brand with Swedish heritage while maintaining our loyal following and potentially attracting new customers."