Super Bowl Car Commercials - The Rest Of The Story 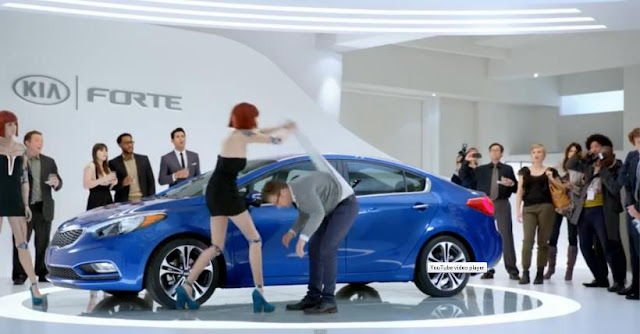 KIA FORTE
The all-new 2014 Kia Forte compact sedan, scheduled to arrive in retail showrooms in late-first quarter or early second quarter, was featured in Kia's Super Bowl ad,  "Hotbots", where a futuristic robot is played by former Miss USA Alyssa Campanella.
JEEP
The Jeep and Ram Truck brands each introduced two-minute videos during Super Bowl XLVII. Jeep® brand’s two-minute spot, “Whole Again,” is a letter read by Oprah Winfrey, from the Jeep brand and the American people to the service men and women of the six branches of the armed forces.
RAM
The new Ram Truck spot, “Farmer,” was inspired by the stirring “So God Made a Farmer” tribute delivered by legendary radio broadcaster Paul Harvey and used as an anthem in grassroots videos created by farm families over the past three decades. The Ram Truck brand commissioned 10 noted photographers including National Geographic's William Albert Allard and documentary photographer Kurt Markus to document American farm life.

LINCOLN
Lincoln's second Super Bowl ad for the 2013 MKZ is titled “Phoenix,” and graphically showcases the new beginning of the brand with an MKZ emerging from the flames of a Lincoln Town Car. Somewhat better than their other "tweet-created" spot.

Overall winner, hoofs down, was a commercial featuring an older mode of transportation. A real tearjerker - the Budweiser spot: The Clydesdales: "Brotherhood" with Stevie Nicks "Reflections" song and a 7 day old foal, the newest member of the Clydesdales - looking for a name. 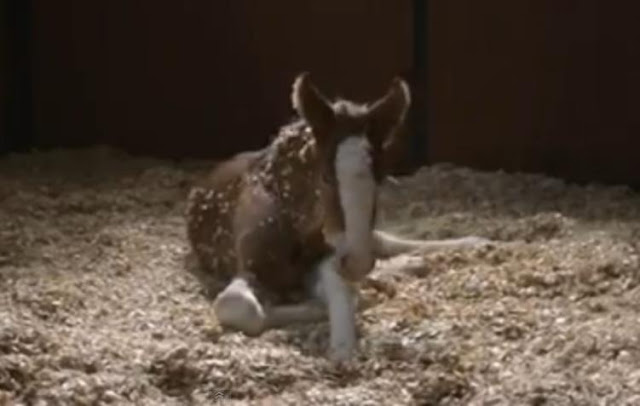 And that, my friends, is the rest of the Super Bowl commercial story.
Posted by Rich Saxton at 2:13 PM