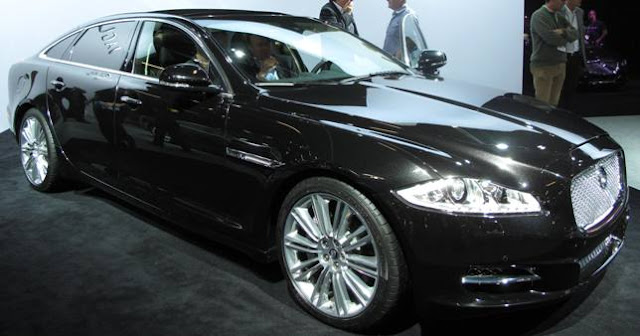 The all-new 2011 Jaguar XJ, which was first introduced in London last July and officially shown at the Frankfurt Auto Show in September (see photos), is hitting U.S. showrooms now. Along with their U.S. launch is City Takeover, a national marketing initiative that consists of extensive broadcast, print, digital and outdoor advertising across the U.S. with a focus on sponsorship and public relations initiatives in Los Angeles and New York and Miami. Also, a new national television advertising campaign and branded entertainment initiatives are hitting the airwaves, including an appearance in JAY-Z's music video, "On to the Next One."

Jaguar will execute more than 50 events, media and consumer test drive events, partnerships and collaborations in each city with an emphasis on engaging consumers and tastemakers in the areas of fashion, design and entertainment.

Jaguar, like Land Rover, is owned by Tata Motors of India. The Jaguar name celebrates 75 years in 2010.