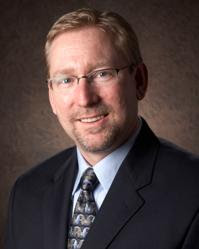 After three years at Hyundai in Fountain Valley, California and a quick two month stop at Nissan in Nashville, Joel Ewanick (right) is headed for Detroit to replace Susan Docherty at General Motors as vice president, U.S. Marketing, effective May 24.  Ewanick, 49, will report to Mark Reuss, president, GM North America.

As the single point for marketing, Ewanick will have responsibility for improving the positioning of the Chevrolet, Buick, GMC and Cadillac brands and consumer consideration of GM vehicles in the United States.

Ewanick joined Hyundai in 2007 from The Richards Group, an ad firm, where he served as director of Brand Planning responsible for overall brand and advertising strategy. Ewanick has held executive-level positions at Porsche Cars North America, Yamaha Motor Corporation, U.S.A., Hinckley Yachts and Saatchi & Saatchi Team One Advertising where he led the Lexus account as planning supervisor.

Ewanick earned his Bachelors of Science in Marketing from California State University, Northridge and attended the Wharton School of Executive Training at the University of Pennsylvania. 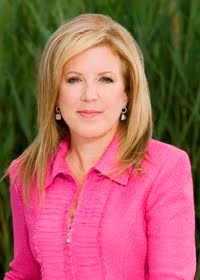 Susan Docherty's new position at GM will be announced soon.  With extensive sales, service and marketing experience, Docherty has held positions of increasing responsibility in Canada, the U.S., Europe and Asia. Most notable is her brand work, including the launch of the 2010 Buick LaCrosse and GMC Terrain.

"Susan has been deeply involved in GM's sales and marketing initiatives for many years," Reuss said.  “With her drive and focus, she has laid the groundwork for solid plans and rejuvenated our agency relationships, placing us in good stead for the future. We look forward to her contribution across the business moving forward.”

I got to know Joel while he was at Hyundai and he's a very likable, easy to talk-to executive but how Nissan let him slip away after just two months is somewhat of a mystery we'll have to investigate.