The L.A. Auto Show media days had new debuts for everyone with a strong diverse exhibition of new vehicles with a couple of manufacturers wanting to blow us away.

Mass Introductions
I'm talking about Dodge with six vehicles, their entire line-up, new or face-lifted - Challenger, Charger, Avenger, Durango, Journey and Grand Caravan. The other was Lotus with a debut of five hot sports cars.

Electric
Electric vehicle introductions have been a theme of the L.A. Auto Show for years and this year we had the Honda Fit EV, Toyota Rav4 EV, Kia Optima Hybrid, Infinti's M35h, Buick LaCrosse e-assist and Mitsubishi's MiEV.

Sedans
The show stopper was the all-new Hyundai Elantra sedan starting at $14,830 and loaded with nav and rear camera monitor for under $20,000 - amazing! Another impressive mass market, high volume affordable sedan debut was the 2012 Ford Focus, coming in both 4-door and 5-door models. Chrysler showed off the new 200, replacing the Sebring sedan. 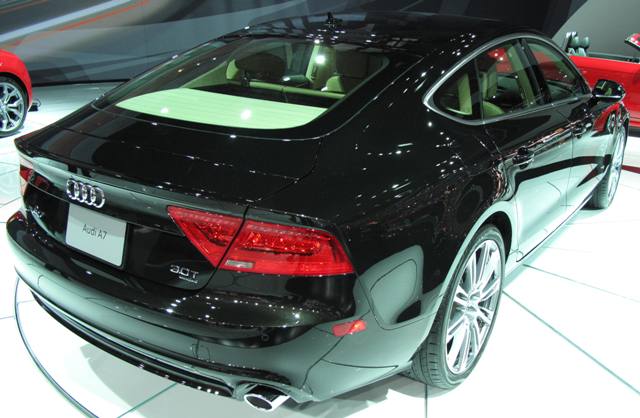 Minivan
If you're looking for a minivan the Dodge Grand Caravan, Chrysler Town & Country and Nissan Quest.

The L.A. Auto Show is open today through Sunday Nov. 28th and I'll have more on the new debuts over the next few weeks.