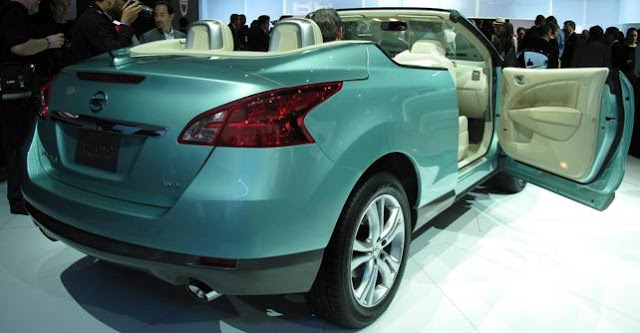 The 2011 Nissan Murano CrossCabriolet, the world’s first AWD crossover convertible was shown in an amazing color at the L.A. Auto Show and will certainly attract a buyer with expressive tastes with serious cash in the wallet with a starting MSRP of $46,390. This Murano is powered by Nissan's 3.5-liter 24-valve DOHC V6 producing 265 horsepower and 248 lb-ft of torque.It goes on sale early next year. 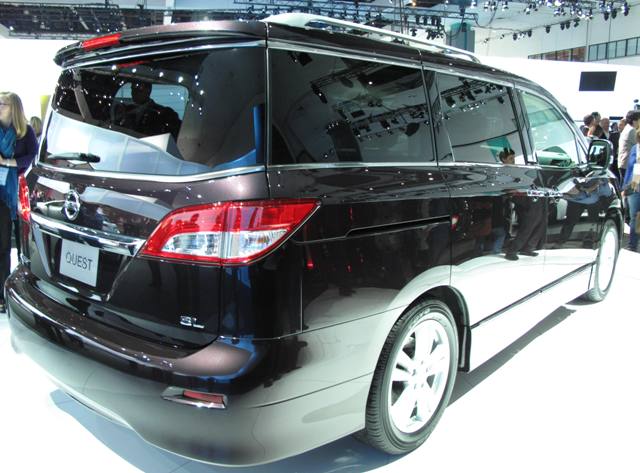 The 2011 Nissan Quest has a boxy look which is good for maximizing interior space and follows Nissan's "macho" design seen in their other vehicles. Quest standard features include quick release fold-flat 2nd and 3rd row seats, permanent hidden storage and Nissan Intelligent Key™. The 2011 Nissan Quest is offered in four models: S, SV, SL and LE – starting at $27,750.