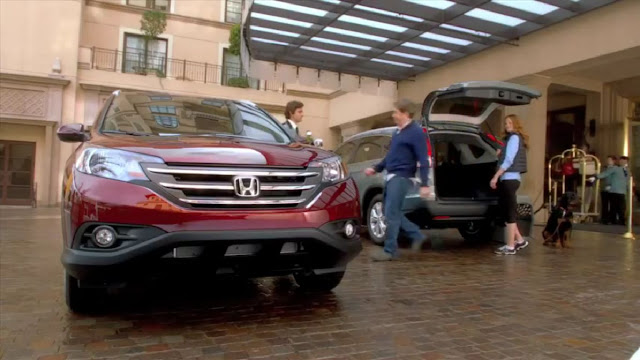 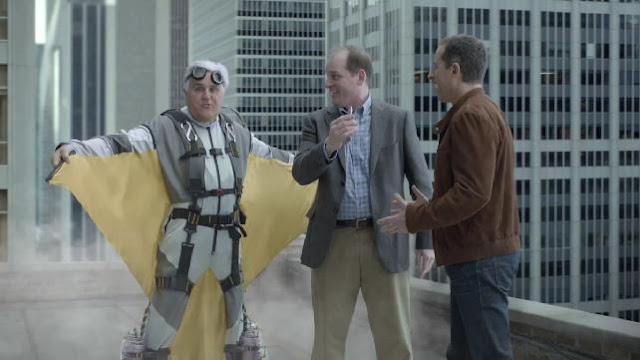 Honda's luxury car division, Acura, for the first time, will run a commercial during the Super Bowl. This commercial, "Transactions,"  will air in the third quarter and feature comic Jerry Seinfeld and Tonight Show host Jay Leno who are trying to buy the first NSX supercar concept car that debuted in Detroit a few weeks ago.
Posted by Rich Saxton at 6:52 PM