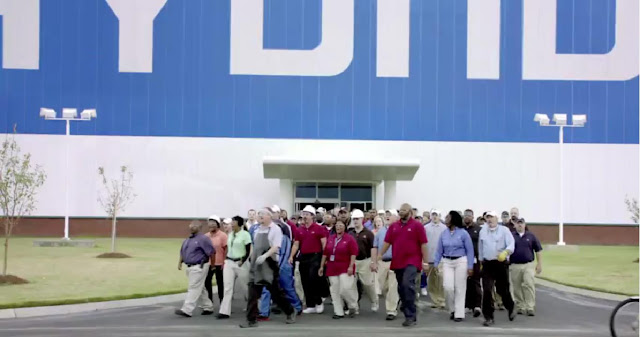 Hyundai, in its fifth consecutive year as a Super Bowl advertiser, will launch five total game-day ads on Sunday, including two pre-game spots, one in the highly rated pre-kick-off time slot and two ads during the game. The 60-second pre-kick-off spot, "All For One", highlights Hyundai employees teamwork as they hum “Gonna Fly Now” from the movie “Rocky”. 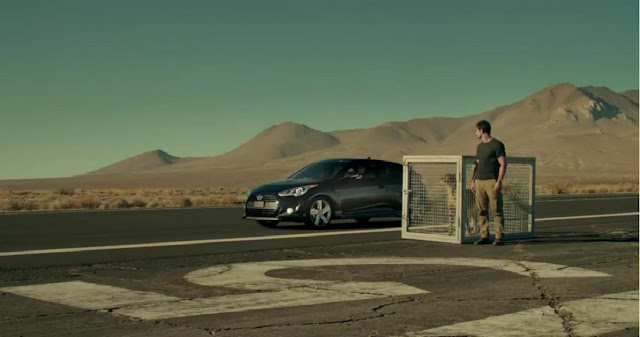 “Cheetah,” a 30-second spot slated for the first quarter, features a caged cheetah set to race a new 201-horsepower Veloster Turbo on a long stretch of open road. The car launches and the cage opens, but just a few yards into the race, the cat realizes he’s met his match as the car speeds ahead. The competitive cheetah then takes his frustration out on his handler.

“Think Fast,” a 30-second spot slated for the fourth quarter of the game, introduces a character that will star in Hyundai’s social media efforts named Bob. In this vignette, a young professional is driving his boss, Bob, a seasoned business pro, in his Genesis Coupe R-Spec. Bob is about to deliver a pearl of wisdom when he falls unconscious. The young driver hits the brakes hard, then throws his Genesis Coupe into drive repeatedly, generating enough force to revive Bob, at which time he delivers his piece of advice unphased by his apparent health scare. 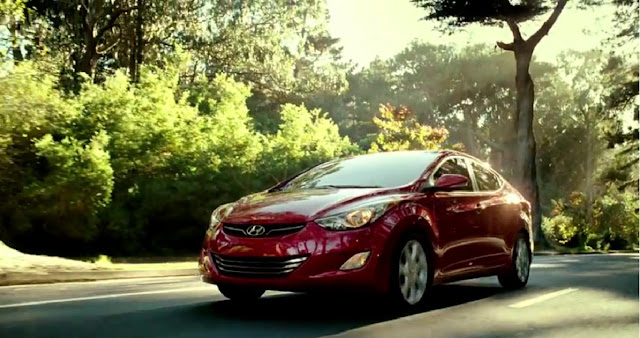 To round out the game-day lineup, Hyundai will celebrate its 2012 North American Car of the Year victory for Elantra with a new 30-second spot called “Victory Lap.”

“Faster Acting” showcases the new 429-horsepower Genesis R-Spec sedan and furthers the theme of performance which bridges the pre-game spots with the in-game ads.
Posted by Rich Saxton at 8:09 PM