Chrysler Announces A “Minivan Pledge” - Not Happy, Return It 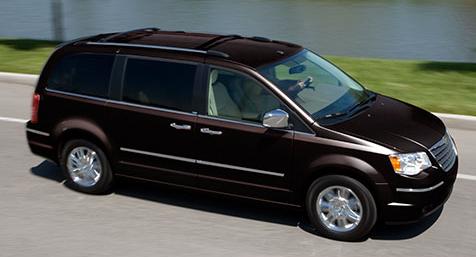 It worked for General Motors so why not Chrysler - a money back guarantee. Chrysler Group LLC has announced its “Minivan Pledge” for consumers trading in a competitive vehicle for the purchase of a new 2010 model year Dodge Grand Caravan or Chrysler Town & Country minivan. From now and valid until March 31, consumers who aren't completely happy with the purchase of their 2010 model year Dodge or Chrysler minivan can return the vehicle to the selling dealer, no questions asked within 60 days. Consumers should see their participating local Chrysler, Jeep®, Dodge and Ram Truck dealer for full program rules.