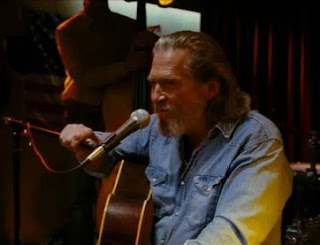 Hyundai, which jumped into General Motors Academy Award TV ad slots last year with four and half minutes of the expensive commercials ($1.4M per 30 seconds) is having it's Oscar-nominated voiceover talent solve a conflict rule. The Academy of Motion Picture Arts and Sciences which runs the Oscars says that no commercial spots featuring participating stars (even in voiceover) can run within an hour of that star’s appearance on the Oscar show. To solve this, Jeff Bridges, nominated for Best Actor for Crazy Heart and also the voice on the Hyundai commercials has asked his friends, other well-known actors, to voice the spots for him. This could be an interesting twist that may give the Hyundai ads an added attraction - name that voice.

Tune into the 82nd Oscar telecast on ABC Sunday March 7th hosted by Alec Baldwin and Steve Martin to find out who will voice the Hyundai spots for 4-time Oscar nominee, Jeff Bridges.