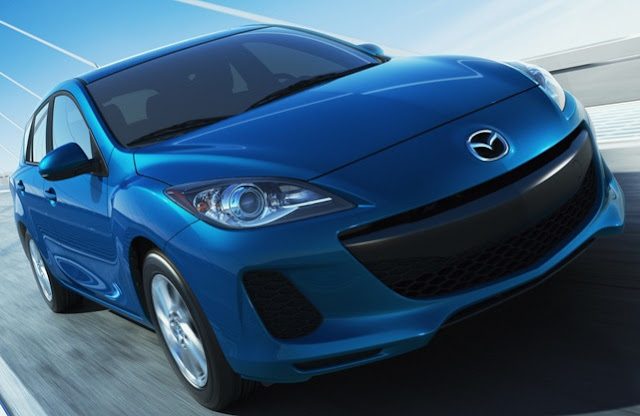 Mazda will debut its refreshed 2012 Mazda3 with SKYACTIV technologies at the New York International Auto Show in two weeks and goes on sales in the Fall.

SKYACTIV is a suite of technologies, including completely redesigned, highly efficient, internal combustion gasoline and diesel engines, manual and automatic transmissions, and an advanced body and chassis to improve the driving experience, including the vehicle's performance, handling, fuel economy and safety. 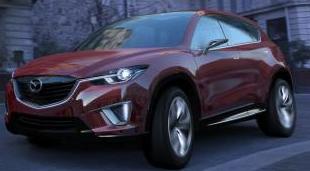 The MINAGI Concept (left), a compact SUV which was shown in Geneva a month ago will also be on display in New York. It's the first Mazda concept vehicle to fully adopt its new SKYACTIV suite of technologies and its new KODO ("Soul of Motion") design theme, which was initially seen in the SHINARI Concept that debuted last year.  Combining Mazda's latest technology and design elements, MINAGI provides direction for the brand's next generation of vehicles, and is the inspiration for an upcoming production model.
Posted by Rich Saxton at 8:04 AM