Edsel B. Ford II Speaks On Racing in America at The Henry Ford Museum 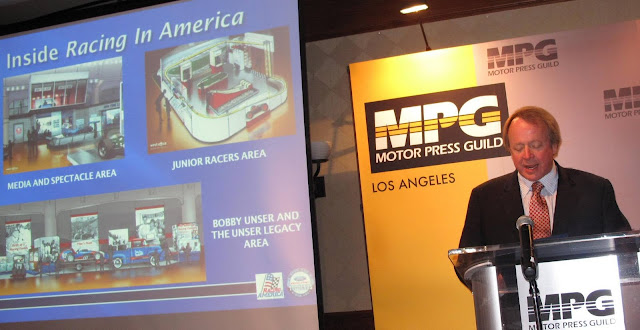 Edsel B. Ford II spoke to a packed gathering of automotive media in Los Angeles yesterday and gave a chronology of Ford's racing heritage dating back to his great-grandfather, Ford Motor Company founder Henry Ford's winning debut race on Oct. 10, 1901. The prize was a cut-glass punch bowl which has been missing for more than 50 years so the search is on to get it back. It was that racing win 110 years ago that led investors to line up and contribute to the formation of Ford Motor Co. 20 months later in June, 1903. Ford also spoke about his Racing in America exhibit aiming to educate today's youth on automotive technology developed through racing. 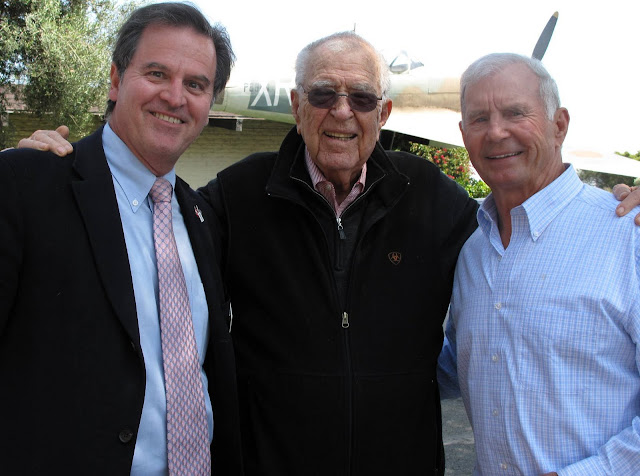 In attendence yesterday were racing legend Parnelli Jones (right) who won six Indy races including the 1963 Indianapolis 500 and 88 year old Caroll Shelby (middle), a retired designer and racing driver most well known for his Mustangs and Mustang Cobras. 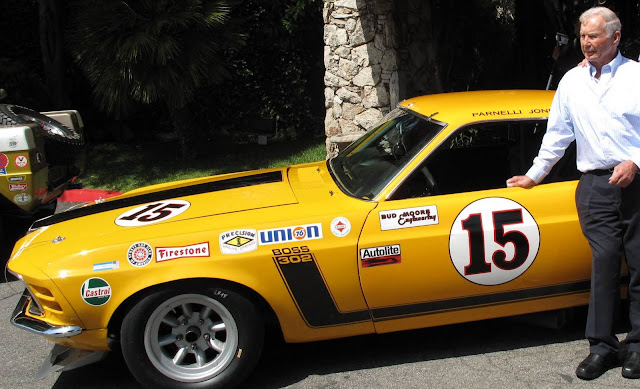