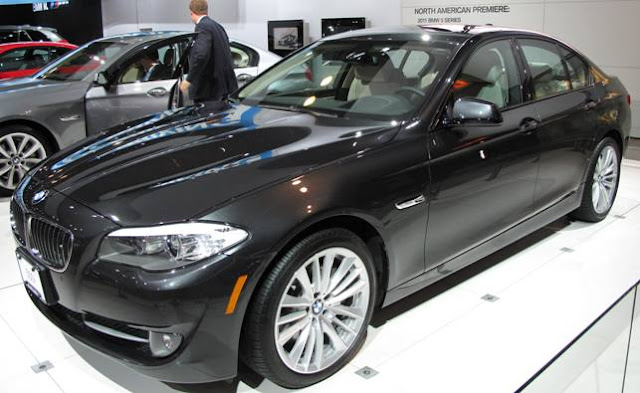 BMW's North American debuts at the New York International Auto Show were the all-new 5 Series, the 335is Coupe and Convertible and BMW X5 SAV while the BMW Alpina B7 xDrive made its World debut. All will be 2011 models. The new 5 series was most impressive and one of the highlights of the show. 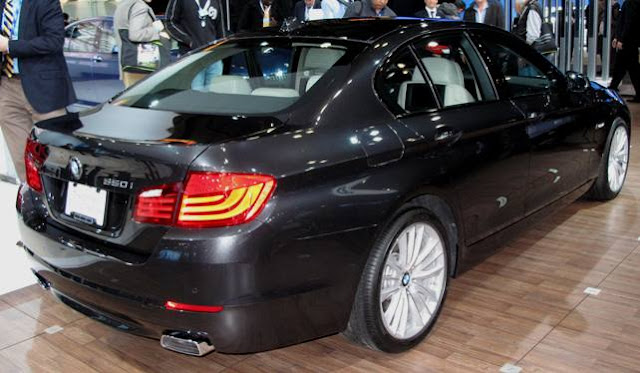 The two new BMW 5 Series Sedans which arrives on June 19th are the new 535i Sedan, powered by a 300 horsepower 3.0-liter twin-scroll turbocharged inline engine, starting at $50,475, and the 550i with the 400 horsepower reverse-flow 4.4-liter Twin Power turbo V8 starting at $60,575 (including $875 Destination & Handling). Both will feature the new 8-speed automatic transmission. BMW says a 528i model will arrive later. 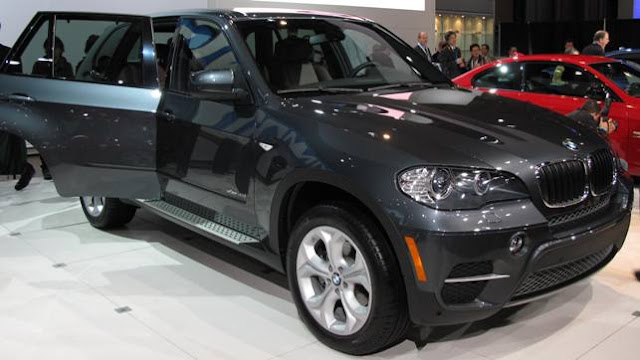 Also, this spring the BMW X5 will have new powertrains and updated design for 2011.  Two of the X5’s powertrains will be all-new for 2011, creating the new X5 xDrive50i and X5 xDrive35i, in addition to the familiar BMW Advanced Diesel X5 xDrive35d. The gasoline models receive BMW’s new 8-speed automatic transmission for better acceleration and fuel efficiency.