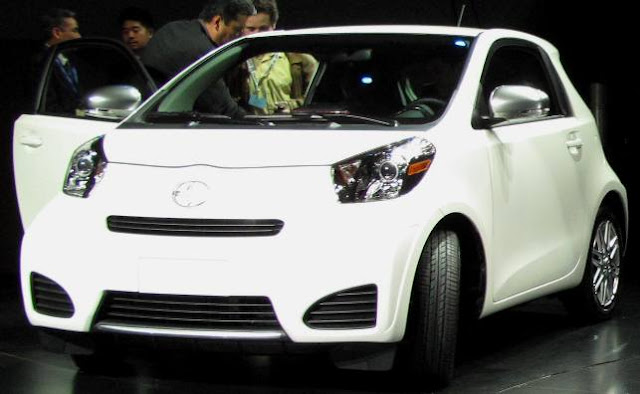 The all-new 2011 Scion iQ, equipped with a 90 horsepower 1.3-liter, four-cylinder engine, was touted as MINI-er and smart-er at the New York Auto Show which clearly defines its target competitors. The iQ has a 78.7-inch wheelbase, overall length of 120.1-inches and width of 66.1-inches. The iQ will come standard with 10 SRS airbags, including the world's first rear-window curtain airbag. The iQ comes standard with a six-speaker audio system, USB and auxiliary ports. The 2011 iQ will go on sale in early 2011. 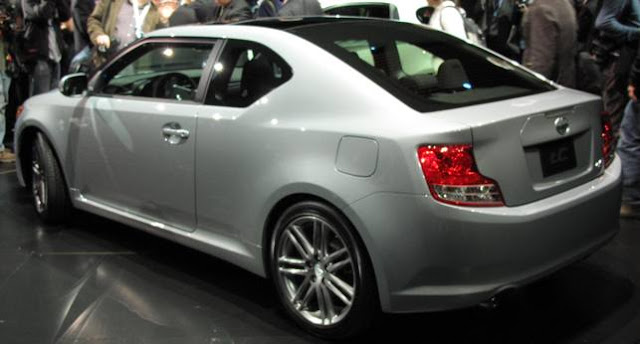 Six years after its launch, the second-generation Scion tC sports coupe emerges on a new platform with an all-new 2.5-liter inline four-cylinder engine with dual VVT-i that generates 180 horsepower, 19 more than the previous model, and 11 additional lbs.-ft of torque. The tC features two all-new transmissions, a six-speed manual transmission and a new six-speed automatic which gains two gears along with sequential-shift.

Overall, the cabin has been lengthened and reclining rear seats that split 60/40, provide more storage capacity. The panoramic moonroof remains standard in the new tC. The new tC comes standard with an AM/FM/CD/USB audio system that features eight speakers and, as with all Scion models, steering-wheel-mounted controls allow the driver to easily navigate through all of their music. The tC is scheduled to arrive in dealerships later this Fall.