Audi Will Feature A8 In Super Bowl Ad 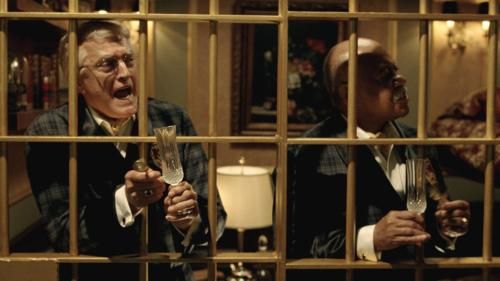 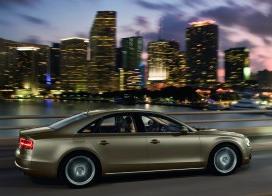 Audi will have a 60-second TV spot set to air in the first break after kick-off of Super Bowl XLV.  The spot called "Release the Hounds" will feature an irreverent, satirical overtone and follow two well-dressed inmates as they attempt to break out of a luxury prison. Challenging viewers to re-think luxury, the ad will humorously feature a number of elements that recall the heyday of old luxury and will culminate with an unforgettable and comical cameo at the end. Audi's 2011 Super Bowl spot also will feature the 2011 A8, Audi's flagship sedan. The 60-second TV advertisement is being created by San Francisco-based Venables Bell & Partners.