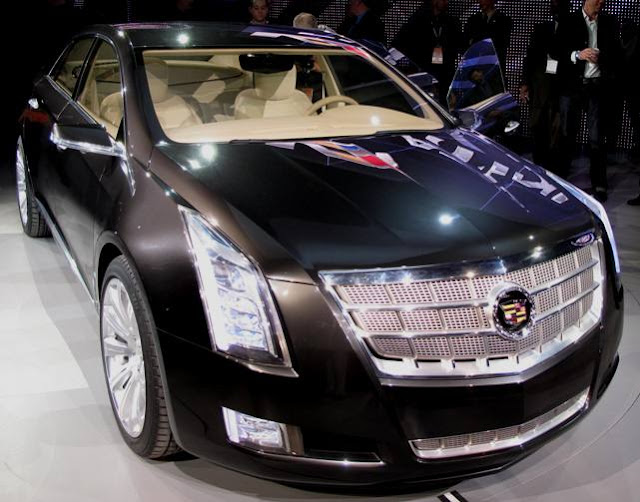 The Cadillac XTS Platinum Concept was the best four door concept introduced at the North American International Auto Show in Detroit, because it, like the VW NCC, looks ready to hit the streets now and it makes sense. Cadillac needs to replace the aging STS and DTS four door sedans to regain some sizzle needed to survive. Can Cadillac afford to have a concept? GM is a company coming out of bankruptcy under Government scrutiny so you can bet there will be no dice-rolling concepts, just previews. Cadillac is one of the four brands that GM is betting on to succeed - the XTS could make the Cadillac difference. 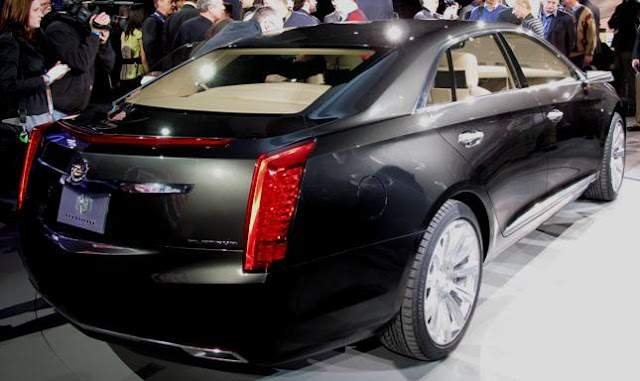 The XTS is a big car so if my father trades in his STS for the XTS, he'll need a bumper sensor system or maybe the return of the front hood ornament to find the front of the car. Otherwise, nice job Cadillac!