Ford will be the focus of the 2010 North American International Auto Show in Detroit which opens for the media on Monday. Ford, which didn't file for bankruptcy like GM and Chrysler and didn't take any government bail out money, will show Focus, Mustang GT and Lincoln MKX. 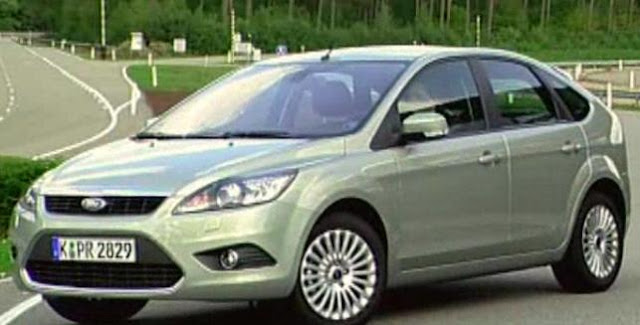 The successful Ford Focus in Europe will have its U.S. debut in a venue that is more than 54,000 square feet, 48 percent bigger than last year - the largest Ford stand ever. Focus is the big story as it becomes Ford's first global passenger vehicle with plans to have up to 10 models off of that C platform in the coming years, including the C-max version which was shown in Frankfurt in September. Ford's all-new normally aspirated 2.0-liter direct injection engine will power the 2012 Focus in North America.

Ford will introduce nine new or upgraded engines and six new transmissions in North America this year as part of a five-year effort to overhaul its entire global powertrain portfolio, which totals 60 new powertrains.


Stay tuned for more from Detroit.