2014 BMW Z4 Among Detroit Debuts A Week Away 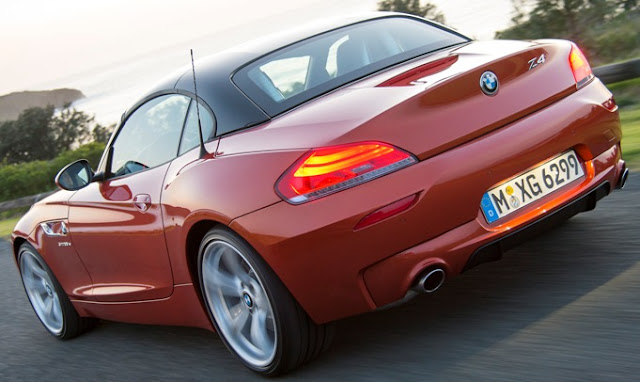 The BMW 4 Series Concept Coupe will make its world debut at the 2013 North American International Auto Show in Detroit on Monday, January 14th. According to BMW, the new “4” segment, is the latest addition to a nomenclature that sees BMW building on the fine tradition of its large BMW 6 Series and BMW 8 Series Coupes, the “4” stands for greater sportiness, greater exclusivity and even clearer differentiation from the BMW 3 Series range.