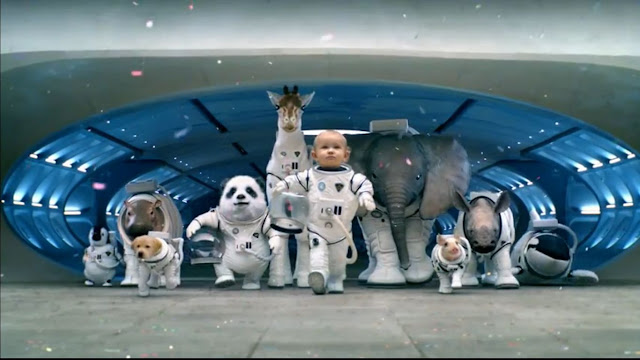 Kia returns as a Super Bowl advertiser for the fourth straight time to show off the new 2014 Sorento that rides on an all-new platform and suspension system, and offers a new V6 engine and more passenger room as well as a new top-of-the-line trim level called the SX Limited. The 2014 Sorento will be the first Kia vehicle to offer the next generation voice-activated telematics system, UVO eServices. Kia's TV ad, "Space Babies" is scheduled to air in the fourth quarter of next Sundat's Super Bowl. Starting this Friday the ad will be seen on more than 33,000 screens nationwide as part of ScreenVision and National CineMedia’s FirstLook. 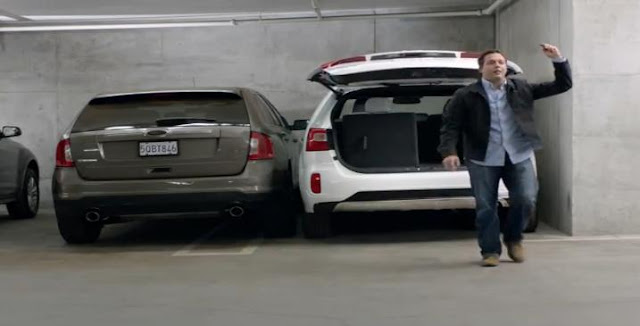 In the first spot of the Sorento’s “It has an answer for everything™” campaign, titled “Tight Space,” the father utilizes the power-folding mirrors to park in a tight space and then uses the power liftgate to exit the vehicle which impresses his wife and kids. Click on the link above to see this ad.
Posted by Rich Saxton at 7:28 PM