The Cadillac ATS took the 2013 North American Car of the Year. The jurors gave the ATS 207 points, the Accord 159 points and the Fusion 124 points. 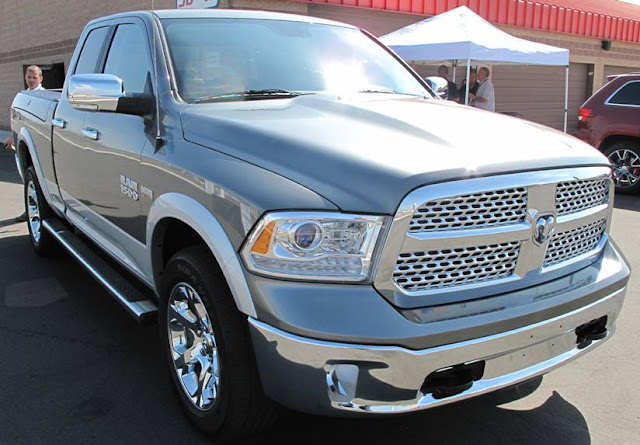 The awards, now in their 20th year, were chosen by a jury of 49 automotive journalists from the United States and Canada.
Posted by Rich Saxton at 8:54 AM