The first live telecast of the Barrett-Jackson Collector Car Auction in Scottsdale, Arizona, was on Financial News Network in January 1990, 23 years ago. It was said to be the highest rated program in the history of FNN which, at the time was in 35 million cabled homes, and, in 1991, was acquired by CNBC. It was certainly a memorable event for me, seeing cars sell for so much, but nowhere near the prices that are fetched today. 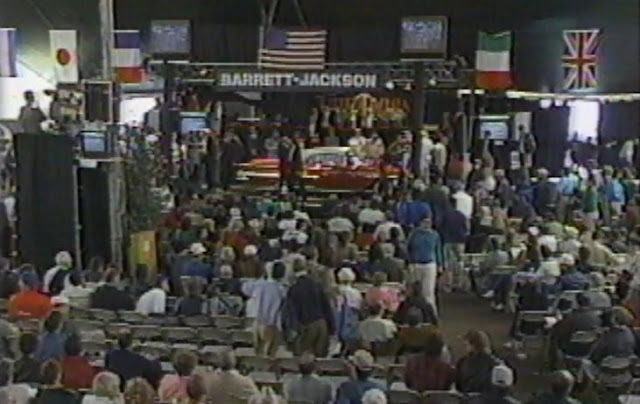 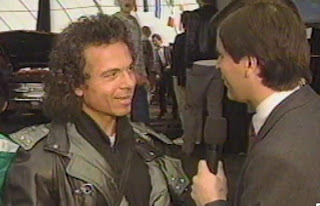 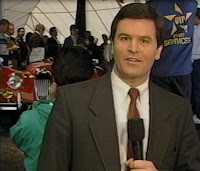 Later that year, on Labor Day weekend 1990 in Auburn, Indiana, I had the opportunity to broadcast the Auburn Cord Duesenberg collector car auction on FNN. Speedvision which started in 1996 and later became Speed, now telecasts the Barrett-Jackson auctions, including this past week when the 1966 Batmobile sold for $4.6 million. Looking back, not only brings back memories, but shows how time and inflation raises prices, enthusiasm and following.
Posted by Rich Saxton at 10:39 AM