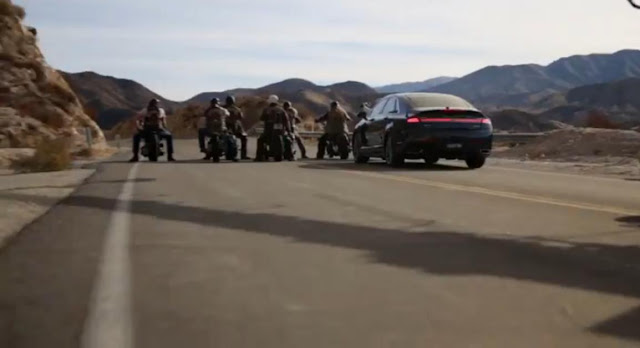 The Lincoln Motor Company, as it's now called, will, for the first time in the brand’s history, advertise in the Super Bowl. Lincoln asked comedian Jimmy Fallon to lead the first-ever Super Bowl commercial written entirely by social media, with thousands of consumers through Twitter giving their best 140 character thoughts for a script. Fallon chose the best five contributions to create the ad that will run during the third quarter of the broadcast. All-time NFL rushing leader and three-time Super Bowl champion Emmitt Smith has signed on as a brand ambassador to help Lincoln continue to put MKZ in the spotlight at the game in New Orleans. 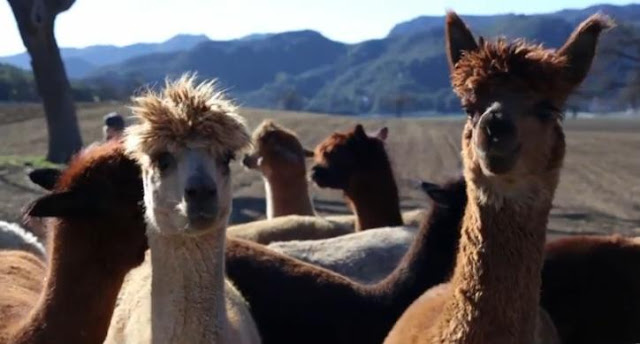 South American alpacas (above) were brought to Southern California for the Lincoln ad shoot so I guess a lot will be riding on them, Jimmy Fallon and Emmitt Smith, not to mention Ford executives, for the launch of The Lincoln Motor Company brand and the  MKZ sedan. To view the entire 90 second video describing the making of the commercial, go to http://steerthescript.com/
Posted by Rich Saxton at 9:21 AM